Chronic Fatigue Syndrome Is Not in Your Head, It’s in Your Gut 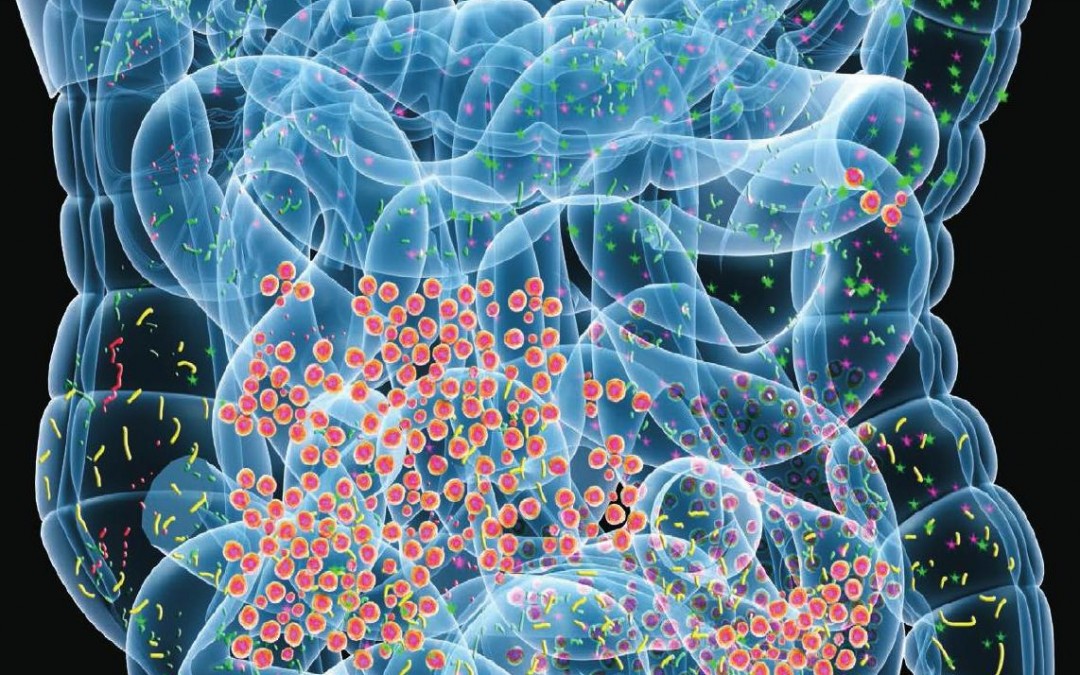 Physicians have been mystified by chronic fatigue syndrome, a condition where normal exertion leads to debilitating fatigue that isn’t alleviated by rest. There are no known triggers, and diagnosis requires lengthy tests administered by an expert.

Now, for the first time, Cornell University researchers report they have identified biological markers of the disease in gut bacteria and inflammatory microbial agents in the blood.

In a study published June 23 in the journal Microbiome, the team describes how they correctly diagnosed myalgic encephalomyeletis/chronic fatigue syndrome (ME/CFS) in 83 percent of patients through stool samples and blood work, offering a noninvasive diagnosis and a step toward understanding the cause of the disease.

“Our work demonstrates that the gut bacterial microbiome in chronic fatigue syndrome patients isn’t normal, perhaps leading to gastrointestinal and inflammatory symptoms in victims of the disease,” said Maureen Hanson, the Liberty Hyde Bailey Professor in the Department of Molecular Biology and Genetics at Cornell and the paper’s senior author. “Furthermore, our detection of a biological abnormality provides further evidence against the ridiculous concept that the disease is psychological in origin.”

“In the future, we could see this technique as a complement to other noninvasive diagnoses, but if we have a better idea of what is going on with these gut microbes and patients, maybe clinicians could consider changing diets, using prebiotics such as dietary fibers or probiotics to help treat the disease,” said Ludovic Giloteaux, a postdoctoral researcher and first author of the study.

In the study, Ithaca campus researchers collaborated with Dr. Susan Levine, an ME/CFS specialist in New York City, who recruited 48 people diagnosed with ME/CFS and 39 healthy controls to provide stool and blood samples.

The researchers sequenced regions of microbial DNA from the stool samples to identify different types of bacteria. Overall, the diversity of types of bacteria was greatly reduced and there were fewer bacterial species known to be anti-inflammatory in ME/CFS patients compared with healthy people, an observation also seen in people with Crohn’s disease and ulcerative colitis.

At the same time, the researchers discovered specific markers of inflammation in the blood, likely due to a leaky gut from intestinal problems that allow bacteria to enter the blood, Giloteaux said.

Bacteria in the blood will trigger an immune response, which could worsen symptoms.

The researchers have no evidence to distinguish whether the altered gut microbiome is a cause or a whether it is a consequence of disease, Giloteaux added.

In the future, the research team will look for evidence of viruses and fungi in the gut, to see whether one of these or an association of these along with bacteria may be causing or contributing to the illness.

ABOUT THIS NEUROLOGY RESEARCH ARTICLE

CHICAGO
Cornell University. “Chronic Fatigue Syndrome Is Not in Your Head, It’s in Your Gut.” NeuroscienceNews. NeuroscienceNews, 27 June 2016 <http://neurosciencenews.com/chronic-fatigue-microbiome-4581/>.

We observed elevated levels of some blood markers for microbial translocation in ME/CFS patients; levels of LPS, LBP, and sCD14 were elevated in ME/CFS subjects. Levels of LBP correlated with LPS and sCD14 and LPS levels correlated with sCD14. Through deep sequencing of bacterial rRNA markers, we identified differences between the gut microbiomes of healthy individuals and patients with ME/CFS. We observed that bacterial diversity was decreased in the ME/CFS specimens compared to controls, in particular, a reduction in the relative abundance and diversity of members belonging to the Firmicutes phylum. In the patient cohort, we find less diversity as well as increases in specific species often reported to be pro-inflammatory species and reduction in species frequently described as anti-inflammatory. Using a machine learning approach trained on the data obtained from 16S rRNA and inflammatory markers, individuals were classified correctly as ME/CFS with a cross-validation accuracy of 82.93 %.

Our results indicate dysbiosis of the gut microbiota in this disease and further suggest an increased incidence of microbial translocation, which may play a role in inflammatory symptoms in ME/CFS.