Speakers at the Second International Congress of Colon Hydrotherapy 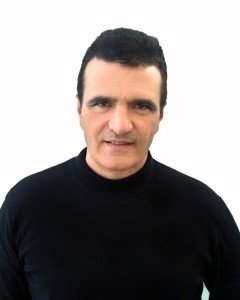 The talk will explain the latest research linking lifestyle and environment with the microbiome and intestinal inflammation from which different protocols for evaluation and therapeutic approach for different autoimmune diseases will be proposed. 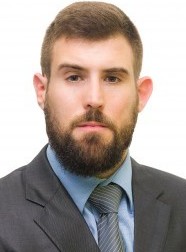 Studied Osteopathy, Naturopathy and Biological Medicine, Chiromassage, Phytotherapy and Nutrition within the Royal University Centre of Maria Cristina, associated with the Complutense University of Madrid.

He has pioneered the use and modernization of the colonic hydrotherapy as a tool within a depurative and regulatory protocol for the large intestine, obtaining outstanding and beneficial results.

He is the founder and director of the Advanced Institute for Holistic Health in Madrid, where he officially teaches his techniques. He is also the president of the Spanish Association of Colonic Hydrotherapy (AEHC), and is responsible for the Scientific Commission of the Colonic Hydrotherapy within the Professional Association of Natural Therapies (APTN-COFENAT). He is also a lecturer of colonic hydrotherapy and a professor within Transcom, providing professional courses and conferences all over the world using his own and revolutionary method. Apart from teaching, he also investigates in different areas and divulges healthy living habits. He is the author of the books “Homotoxicology, depuration and colonic hydrotherapy”, published in October 2012, and “Colonic Hydrotherapy treaty”, published in 2018, the first treaty available in the world about this topic and an essential work for students and professionals.

During the years 2014, 2015 and 2016 the first scientific study of intestinal microbiology applied to the colon hydrotherapy was carried out laying the foundations on the intestinal flora and therapy. On this occasion, during the years 2017 and 2018, Mr. David Granizo Bermejo in collaboration with the laboratory Sura Vitasan carried out the first study of intestinal physiology applied to colon hydrotherapy.

This scientific study aims to show if the intestinal physiology is affected thereby improving the peristaltic movements of the large intestine.

The conference will approach in a didactic way the development of the study, the exclusions and inclusions, the instructions, the results, and the conclusions and analyzes obtained by the biological, medical and statesman team. In summary, if the colon hydrotherapy improves and increases the intestinal physiological movements or conversely the intestinal physiology is not affected.

The intestine performs two fundamental functions for life: the absorption of nutrients and the constitution of a defensive barrier that prevents the entry of potentially toxic substances or antigens into the body through the “intestinal endotoxemia.” Both functions, apparently contradictory, are developed thanks to the peculiar anatomy of the intestinal epithelium and its complex functioning.The study of the intestinal barrier therefore covers two closely related aspects: the morphological study and the study of intestinal permeability, since an increase in this intestinal permeability can favor the passage of these toxic substances into the body.

After three years as an emergency physician in Social Security I moved to the private sector by opening a homeopathy clinic in Santiago de Compostela that bears my name.

I dedicated this centre to the overall health of people, nutritional and orthomolecular improvement and homeopathy. 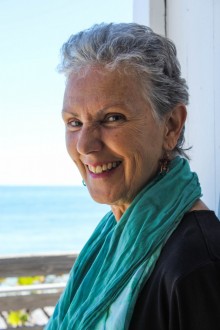 Cathy Shea is an International Instructor of Colon Hydrotherapy and licensed in Florida since 1992. She travels the globe offering Certification Programs that highlight her trademark “Slo-Fil” methodology. Cathy completed full certification with Thomas Rau, MD in Swiss Biological Medicine. She makes her home in Florida with her husband Michael J. Shea, Ph.D. and loves to swim like a mermaid in the sea.

Human beings are home to trillions of aliens who are part of our very essence. When we relate to them and nurture them, in return we receive the gift of health and vitality. As we begin to understand the complexity necessary to heal the gut, it’s important to remember that the whole body is connected. That’s why it’s important to restore the spirit by addressing emotional issues, mood problems, and stress that are mediated by the vagus nerve. This presentation will illuminate relationships between the gut and the entire body/mind/spirit complex. Current science will be included that validates the importance of maintaining a healthy gut microbiome. 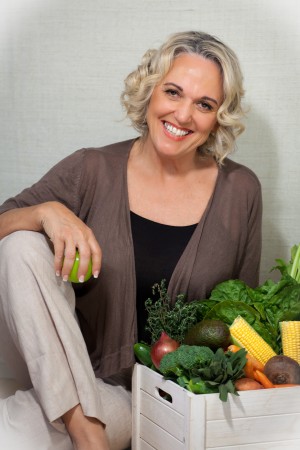 Sue Wilson spent 20 years in social work counselling children and families suffering from abuse and learning and behaviour disorders. She has gone on to complement this work with alternative therapies and nutrition, working with the complete system of mind, body and spirit to heal and balance people’s health.

Sue is a trained Colon Hydrotherapist and a member of the International Institute for Complementary Therapists (IICT).

NAIBAI (WATER) MEDICINE. BRINGING THE SPIRIT BACK TO THIS ANCIENT THERAPY

Drawing on the work of Dr Batmanghelidj and Masaru Emoto along with Aboriginal wisdom of how water is  life essence , the conduit of energy, of life, I will present how colon hydrotherapy is offering far more than we realise in people’s healing, connecting to themselves, their spirit. This in turn allows healing in mind  body and spirit. 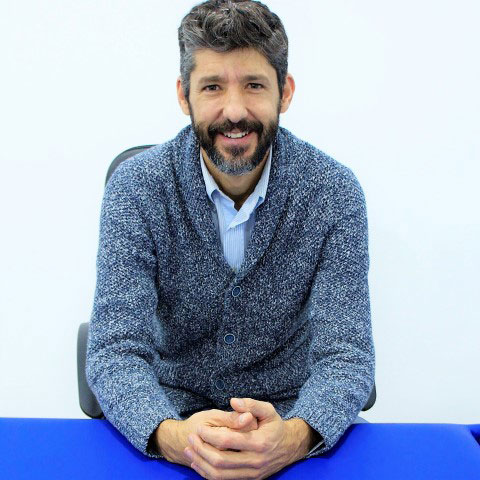 Jorge Chuan, graduated in Physiotherapy from the Complutense University of Madrid. Professor in different universities, such as the European University, Francisco de Vitoria University and the Complutense University of Madrid. With more than 20 years of experience in private clinic. Director of the Official School of Physioenergetic for Physiotherapists, where techniques such as those received for many years by its creator Raphael Van Assche, maximum exponent in Physioenergetic and Osteopathy, being part of his team in Vienna.

THE PERMEABLE GUT AND ITS INFLUENCE ON ADHD

The development of the intestine in the child from birth is influenced by numerous factors that make it not mature properly. The permeable gut is one of the common pathologies among the younger population and has a direct relationship with ADHD.

Bachelor of Medicine and Surgery at the University of Zaragoza. Further training in Paris, Lyon and Brussels.

Relationship from the gestation of the large intestine to the brain.

That’s right; the intestine not only evacuates the remains of food that the body cannot digest, but is also responsible for evacuating the excess hormones of emotions: serotonin, acetylcholine, noradrenaline, gamma-aminobutyric acid (GABA)…

The intestine, as it can loosen and eliminate bad food, may also have problems to evacuate hormones, causing them to accumulate and give rise to emotional disorders. 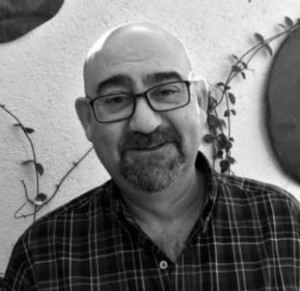 SPAGYRIC PHYTOTHERAPY FOR THE HANDLING OF: 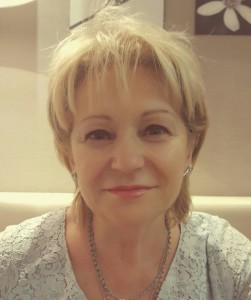 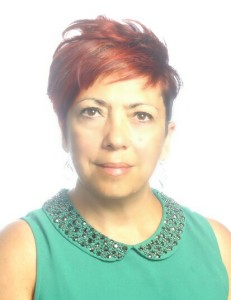 A GOOD COLON HYDROTHERAPY BEGINS AT THE FEET