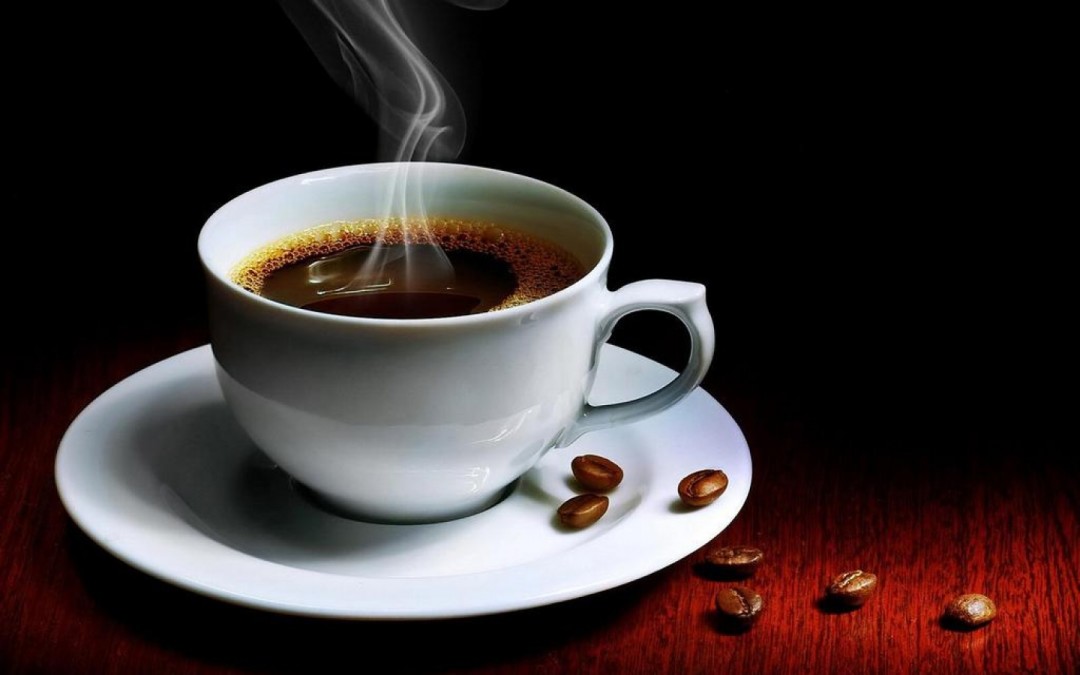 There is no conclusive evidence that drinking coffee causes cancer, the World Health Organization’s cancer agency will say in a reverse of its previous warning, but it will also say all “very hot” drinks are probably carcinogenic.

The International Agency for Research on Cancer (IARC) had previously rated coffee as “possibly carcinogenic” but has changed its mind.

On Wednesday it will say its latest review found “no conclusive evidence for a carcinogenic effect” of coffee drinking and will point to some studies showing coffee may actually reduce the risk of developing certain types of cancer.

At the same time, however, it will say other scientific evidence suggests that drinking anything very hot – around 65 degrees Celsius or above – including water, coffee, tea and other beverages, probably does cause cancer of the esophagus.

Lyon-based IARC, which last year prompted headlines worldwide by saying processed meat can cause cancer, reached its conclusions after reviewing more than 1,000 scientific studies in humans and animals. There was inadequate evidence for coffee to be classified as either carcinogenic or not carcinogenic.

IARC had previously put coffee as a “possible carcinogen” in its 2B category alongside chloroform, lead and many other substances.

In its evaluation of very hot beverages, IARC will say animal studies suggest carcinogenic effects probably occur with drinking temperatures of 65 Celsius or above. Several experiments with rats and mice found “very hot” liquids – including water – could promote the development of tumours, it will say.

Esophageal cancer is the eighth most common cause of cancer worldwide and one of the main causes of cancer death, with around 400,000 deaths recorded in 2012.

The WHO’s official spokesman in Geneva, Gregory Hartl, said the evaluation of hot drinks was based on limited evidence in humans and animals, and that more research was needed.

“We say: be prudent, let hot drinks cool down,” he told Reuters, adding that the WHO’s advice was to “not consume foods or drinks when they are at a very hot – scalding hot – temperature”.